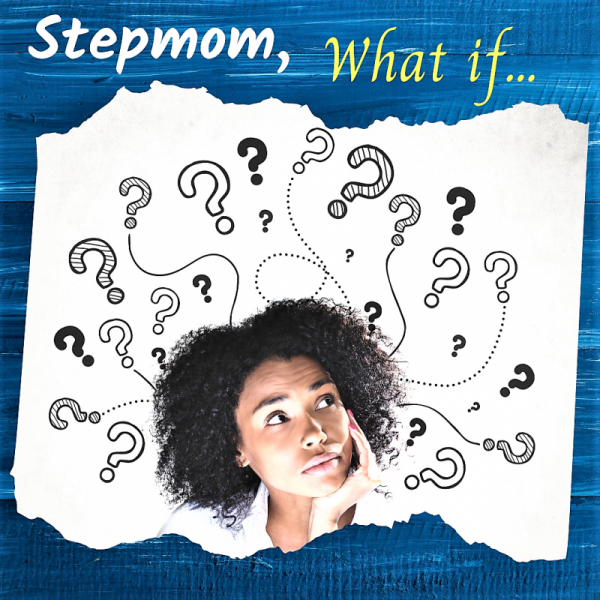 Posted at 20:08h in General by Laura Petherbridge 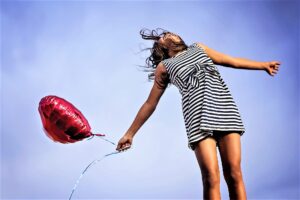 “My stepdaughter is breaking my heart,” Kristen, a stepmom, shared.

“No matter how much I do for her, she just won’t let me into her life. I married her dad ten years ago, and I knew it would take time for her to embrace me as a parent. But I don’t think that will ever happen. Please help me. I can’t take the rejection any longer. I don’t know what I’m doing wrong.”

Chances are good that Kristen isn’t doing anything wrong. Most stepparents have a tender heart towards a stepchild, and they desire a good relationship.

It’s most likely that the stepchild has a mother already and she doesn’t want another one. It’s possible that mom is discouraging her from embracing dad’s wife. And if mom has died, is absent due to mental illness or willingly abandoned her child the child will often reject a women who tries to fill those shoes.

Learning what role you will play as a stepmom is often a topic that couples rarely discuss before marriage. Everything is assumed.

Most dads assume his significant other will naturally flow into the home, parenting his kids, and his child’s life. But that rarely occurs. Everyone is often scratching their heads asking themselves “What is she supposed to be? What is her role?”

Some stepmoms automatically assume she will be another parent. She will parent these kids like her parents did with her, or she does with her own. Right?

How’s that workin’ for ya?

My encouragement is to shift the thinking just a bit. as a stepmom of 35 years I’ve learned a few things (mostly by making mistakes).

I challenge you to consider something. What if…? 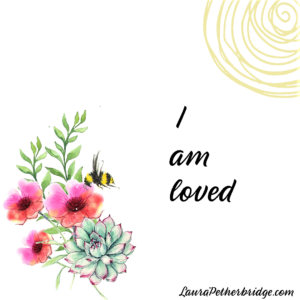 Think with me for a moment…What if?…

Most kids, young or older, have a deep loyalty to their parents. Their identity and value is wrapped inside the knowledge that “my parent loves me.” This is true even if the parent is negligent, absent, unstable, critical or abusive. There is a hard-wired natural bond between a parent and a child, and the child will defend that bond even when it seems unreasonable or unwarranted.

Stepmom you might despise the mom, but your child doesn’t–even if she has disappeared, abandoned or died.

My encouragement to stepmoms is to change the perspective.

What if you are pursuing the wrong goal?

May I suggest that as tempting as it is, don’t try to become another parent to your stepchild.  Become something in the child’s life that isn’t in competition with a parent. Stop competing for their love, attention, and desire to be with you. Stop desiring their “first” experiences such as: haircut, manicure, theatre, ballgame, prom, bridal shower, Disney, camping, etc.

Stop expecting them to desire…your family, your traditions, your traits, your dreams, your ways to have fun. Build a relationship based on mutual ground if and when the child will allow it.

The less you push, the greater the chance is that over time, they will eventually desire to draw nearer.

After thirty-five years as a stepmom I have discovered that there is a unique role that a stepparent can play in a stepchild’s life if we are willing to let go of what we imagined, dreamed or hoped the relationship would be. And allow God to show us what He wants it to be instead.

Try it. It’s painful at first but the results are worth it. 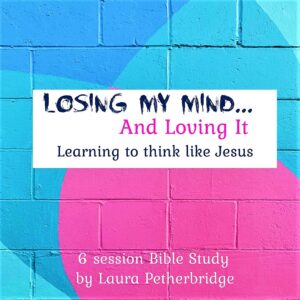 Oh, and one more perk…You will feel calmer !!

Laura is an international speaker , author and life coach. She has 5 published books and is a featured expert on numerous TV, radio, and live events.

Would you like to learn more? Join Laura for her next Event or Zoom (live or recording) 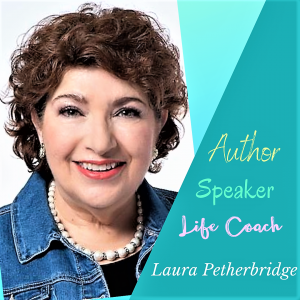