Stepfamily Living: What’s A “Hill to Die On”? 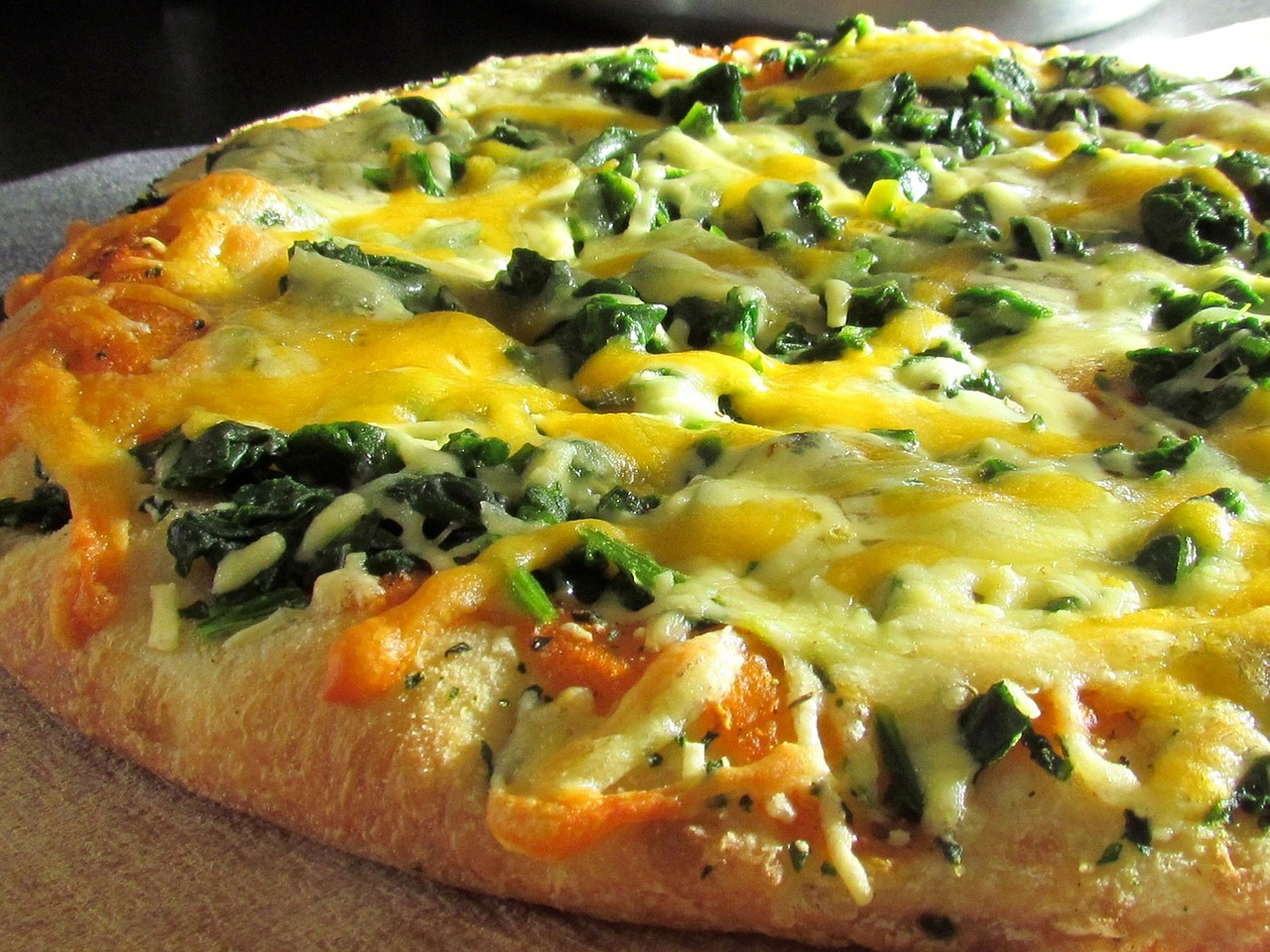 Posted at 16:37h in Stepfamilies by Laura Petherbridge

“I can’t get my stepkids to eat healthy foods,” a stepmom shared.

“When they are at their mom’s house they eat fast food and stuff filled with chemicals. We eat a lot of vegetables and everything organic.” She continued. “This is becoming a huge issue. The kids are saying they don’t want to come to our house because of it.”

I understand. My husband was a single-parent for 7 years after his divorce. His 11 and 13 year old sons thought the four food groups consisted of Pepsi, pizza, hot dogs, and chips. These delicacies were consumed in front of the TV, rarely a fork or spoon in sight. 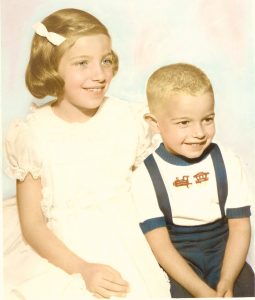 I grew up in a single parent home where you sat properly at the table and ate what was on your plate or you went hungry. There was no buffet of choices, and you didn’t get a snack later that evening if you didn’t finish your dinner. Therefore, in my mind, catering to a child’s every food whim seemed ridiculous.

In my first few stepmom years I foolishly decided that my role was to teach and guide my stepsons on how to eat better.

My motives were right; I wanted to assist them to grow strong and healthy. But my methods and thinking were wrong.

I was on a mission to “help them” learn how to properly sit at a table, and eat turkey, peas and mashed potatoes the same way I had. 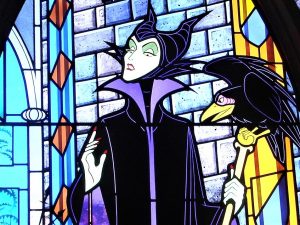 Food became a major battle, and a hill to die on, in an unnecessary war. I was the “combat general,” who was right. I wanted to prove I was in control of my own home. Guess how that worked out? Everyone was miserable, including my husband. I was viewed as a strict, overbearing tyrant bully, not a loving stepmom. 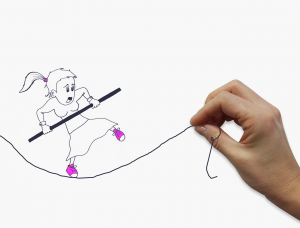 At the time I didn’t realize that food choices would be a minor stepfamily issue compared to the others we would face. When dealing with children living in two homes, you must choose when to take a strong stand. If everything is a battle, little joy is found.

With God’s help I realized that healthy eating wasn’t helping us bond, but instead it turned our home into “us vs. them.” The battle over food was dividing us. And I was looking like the dictator who was making everyone miserable.

When I finally raised a “white flag of surrender,” everyone breathed a sigh of relief. Our mealtimes moved from one of tension and arguing, to times of discussion and fun. I realized I was winning the battle, but losing the war.

If a parent decides to set guidelines on an issue, and enforces consequences, the kids will eventually abide because of the natural bond between parent and child.

That connection isn’t automatically present with a stepparent.

In addition, if the child believes that the stepparent is forcing the parent to set boundaries, it’s very likely they will resent the stepparent, and the parent for buckling to the demands. They view their parent as choosing to let their “new” partner take over the house. This instills fear. They have already experienced changes and they dont want more.

If the PARENT will slowly implement more structure, disciple and consequences it all can change. If the stepparent is making the house rules and running the show, resentment grows.

Stepkids often view their parent’s partner as an outsider, and that is why the parent must be in control.

“I refuse to buy the foods they want, even though the kids say they won’t come to our home anymore,” the stepmom stated. “They will need to comply or not visit us.”

“Please understand that you are creating a wall between your husband and his children over the issue of food. Are you certain you want to do that? Because it’s very likely that one day your husband will resent you for being the reason he lost a relationship with his kids,” I responded.

“This is a big issue for us, and he agrees with me. We refuse to back down,” she added.

“As long as you realize the long term risk involved in making food a hill to die on, the choice is up to you,” I sadly smiled. She nodded.

Learning what should or should not be a “hill to die on” is different for each stepfamily. It’s not uncommon for the parent to view matters as insignificant, and the stepparent sees them as crucial. 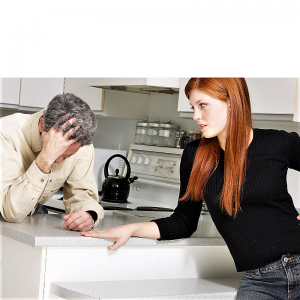 Compromise is key. This stepmom could have chosen to include healthy options a little at a time. Rather than ostracize her husband’s kids, she could have added veggies to foods they already like, or divided a pizza in half with healthy options on one side.

I am NOT saying a stepparent should let a child dominate the home, or treat them like trash. A few of the most common issues that MUST be considered “a hill to die on” if the marriage, family and home is to survive are: abuse, disrespect, dishonesty, drug use, or domestic violence toward a stepparent, sibling or pet.

The family will be dysfunctional and chaotic if those situations remain unaddressed.

The key is discerning what is worth the battle, and what is merely a consequence of stepfamily dynamics. 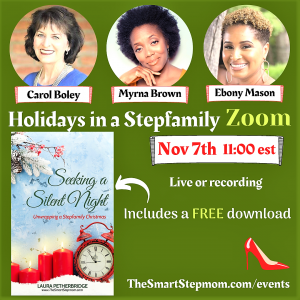 Laura Petherbridge is an international author and speaker . She is the author of 101 Tips for The Smart Stepmom—Expert Advice from One Stepmom to Another , When “I Do” Becomes “I Don’t”—Practical Steps for Healing During Separation and Divorce, The Smart Stepmom co-authored with Ron Deal, and Quiet Moments for the Stepmom Soul. Her website is www.TheSmartStepmom.com 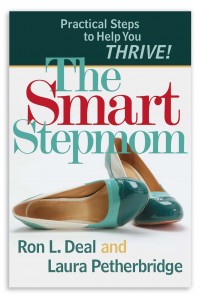 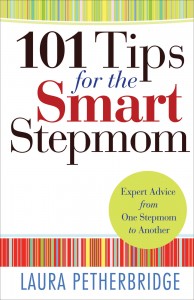 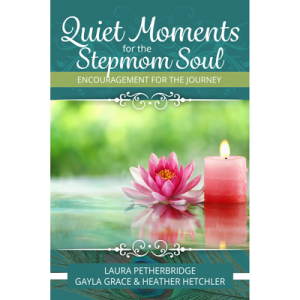