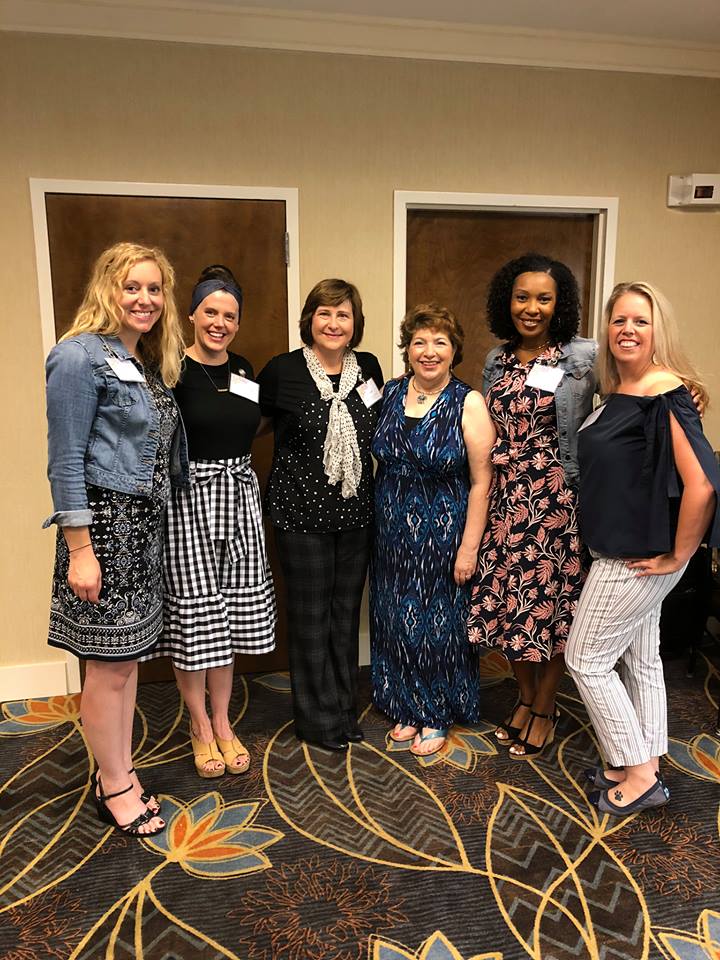 Posted at 18:34h in Stepfamilies by Laura Petherbridge

“Laura, I was so excited to attend the stepmom retreat and meet other stepmoms. That was until I got to the registration desk,” three- year-stepmom, Joselyn professed.

“When the woman at the retreat center looked me in the eye and asked which women’s event I was attending—I froze. I glanced at marquee and reviewed the list of women’s events. All of a sudden my heart sank and I was overcome with a sense of dread and shame. Avoiding eye contact I reluctantly responded, ‘The Stepmom Retreat’,” she lamented.

“What happened to me? Within seconds I went from being my normal, outgoing, excited and happy self, to a humiliated and embarrassed mess. Her simple question provoked such sadness in my heart. I wanted to be with the other group of women—ANY other group. I didn’t want to be attending something for stepmoms. Why was I mortified to announce I’m one of “those women?” Why was I embarrassed to announce I am a stepmom? “

Joselyn’s reaction is normal. There can be such a stigma—a menacing shame—that comes with being a stepmom. I’ve lost count of the times where I’m meeting a woman for the first time and she asks, “How many kids do you have?” I respond with a smile, “My husband has two sons from his first marriage and now we have grandkids.” Unless she is familiar with stepfamily living, that reply normally shuts down the conversation.

After thirty three as a stepmom I’m no longer embarrassed by the title. I believe becoming a smart stepmom, and loving someone else’s kids, is one of the hardest jobs on the planet. And I’ve got the emotional battle scars to prove it. If you know a woman who struggles with stepmom shame here are a few suggestions:

Joselyn was ambushed by her emotions. But once I helped her to recognize that many stepmoms have the same reaction or sorrow, she felt relieved. Accepting and working through the unique emotions associated with being a stepmom is part of the journey. It’s OK. Don’t feel guilty.

The Title Comes with Baggage

Yes, Disney does have some despicable stepmoms. But today’s kids are hearing more about how to, “Let it go” from the cartoon industry than anything else. It’s time for us to take back the word stepmom and make it a positive image. Some people just don’t understand the difficult job of being a stepparent. It’s time we lovingly educate them. And actions—or reactions—speak louder than words.

We Shoot Our Allies

It’s important to acknowledge that some of the negative press about stepmoms comes from—wait for it—stepmoms!! Don’t believe me? Log on to some social media sites geared for stepmoms. You’ll read some of the vilest and profane comments regarding the horrible birth mom, the spineless husband and his overindulged stepkids. This entire repertoire, spewing hate, is on the internet for the entire world including the: stepfamily, ex-wife and her family and friends, in-laws, neighbors, and church friends to read. Don’t believe the lie that internet groups are private. ANYTHING on the internet can be shared. When stepmoms behave in this manner it affects all of us, and the image of today’s stepmom is tarnished—like it or not.

What Joselyn experienced at that registration desk was grief. No little girl grows up dreaming about becoming a stepmom, and raising kids that are not her own. There is a mourning which accompanies stepfamily living. She has to lay down the dream or fantasy of what she imagined stepfamily life would entail. Reality is painful. It’s a letting go of what we wished for, and embracing the true stepmom journey—the good and the bad—that walks us toward victory.

“As soon as the retreat started those uncomfortable and awkward feelings melted, Joselyn explained. “The women bonded quickly because we could relate to each other. For many ladies it was the first time they felt safe enough to express how they truly feel. I met some of the most amazing women I’ve ever known at the retreat. I’m so glad I got over the initial embarrassment. Now I’m proud to share that I’m learning how to become a smart stepmom,” Kaitlyn concluded.

Hold your head up, stepmom, this voyage isn’t for wimps!!

Are you ready to grow as a stepmom? Would you like to learn how to be victorious over the complex issues stepmoms face?

Social media is great, but we need community. This is why stepmoms feel so lonely and isolated. We need a soft place to fall and receive real, live, woman-to-woman, eye-to-eye, encouragement and insight. We need to laugh, cry and obtain wisdom from stepmoms who have encountered the same struggles and survived.

That’s why I created the Smart Stepmom retreat. Its 2 days JUST for the woman dating, engaged or married to a man with kids. This year’s event is in  Nashville in September and will address:

Join us in Nashville 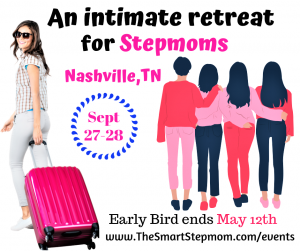 Women travel from more than 20 states, Canada and Puerto Rico because there is NOTHING like it anywhere! If you have questions, we have answers. 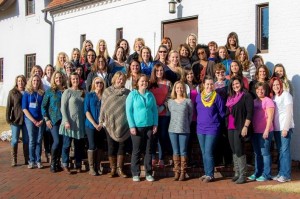 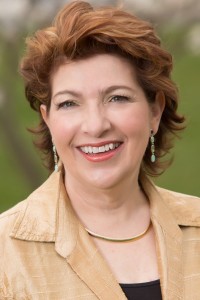